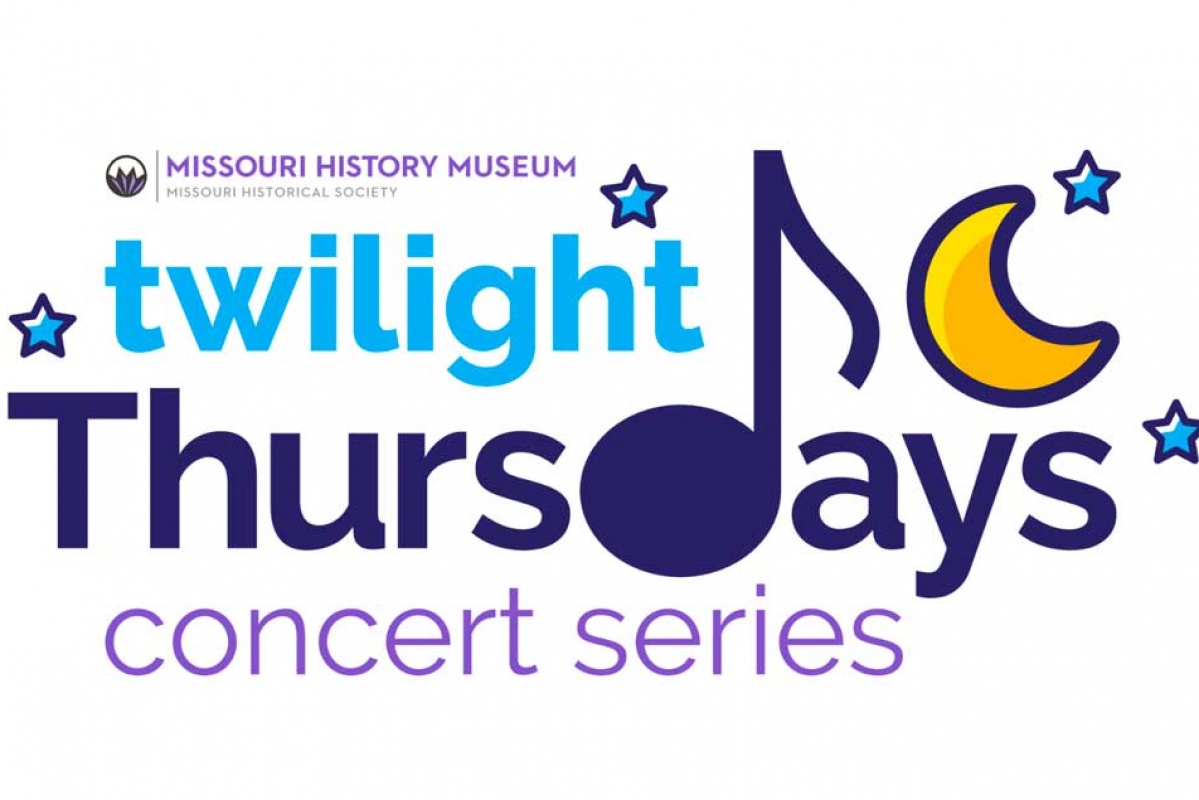 Thursday, September 30: Tina Turner Tribute: Even as a young woman, Tina Turner exuded the voice and swag of a superstar. Listing as Sevlin Li performs the music of Ike and Tina Turner.

Boo at the Zoo Nights

Explore the St. Louis Zoo after dark at Boo at the Zoo. Bring your little ghouls and goblins to this non-scary celebration designed just for kids. Though this is not a trick-or-treating experience, costumes are encouraged. 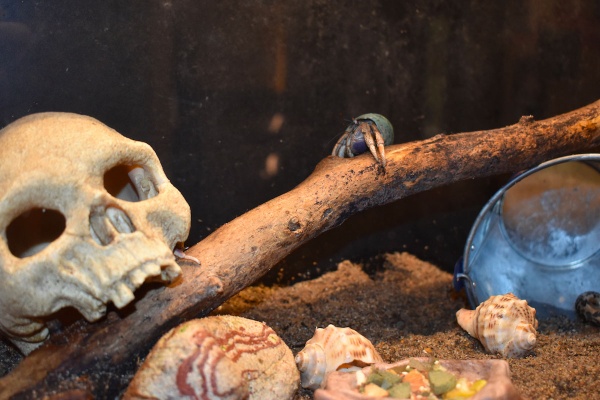 The BOOterfly House: Bewitching Bugs and Botanicals at The Butterfly House

The Butterfly House becomes The BOOterfly House in October to celebrate all things creepy and crawly. Kids can hang out with Professor Von Flytrap and his friends in the Creepy Crawly Cave and have lots of hair-raising fun.

Halloween Magic at The Magic House 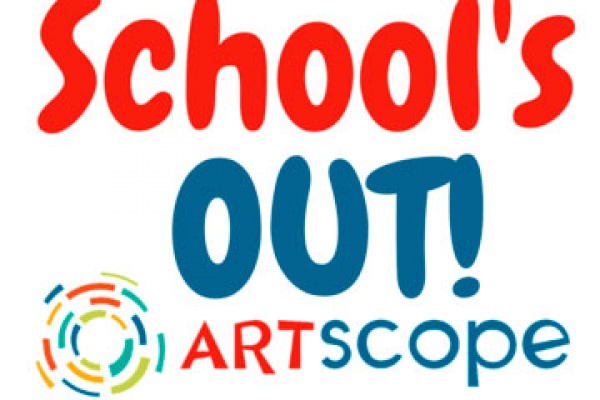 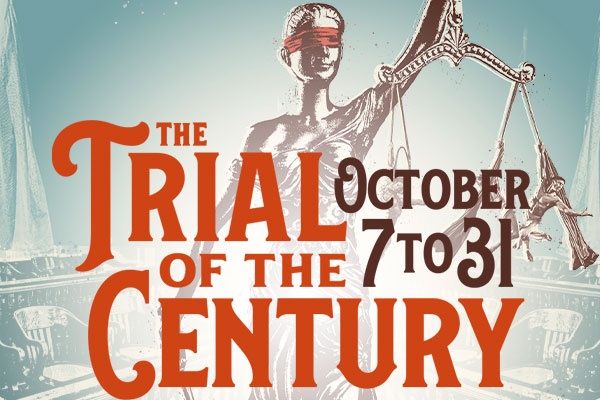 This fall, Circus Flora had made its much-awaited return to the Big Top! "The Trial of the Century" runs through October 31. Now in its 35th year, Circus Flora is renowned for bringing magic and laughter to families throughout the region. Tickets start at just $15, making a trip to the circus an affordable outing – and one that your kids will be talking about for weeks! (Plus, if you have small children who can't quite sit still for a full show, the "Little Top" performances on October, 13, 20 and 27 are ideal.) To purchase tickets, visit metrotix.com 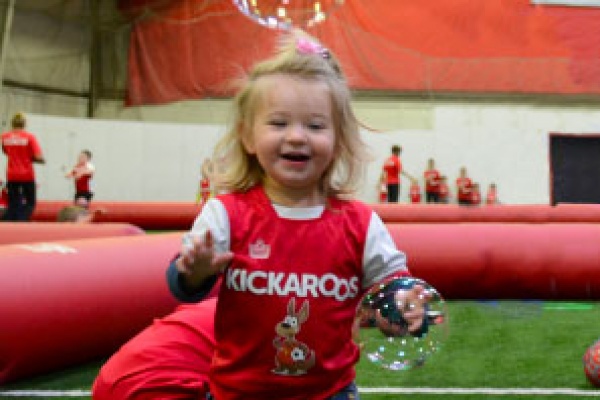 Kickaroos is a simple, fun and active introduction to sports for kids ages 18 months to 6 years! Kickaroos from Vetta Sports includes more than soccer and exercise, it includes a variety of FUNdamental classes that focus on mental and physical health, developing comprehensive sports and life skills, exercising, and HAVING FUN! Kickaroos is offered at five locations across the St. Louis metro area! Sign up now for a FREE class! 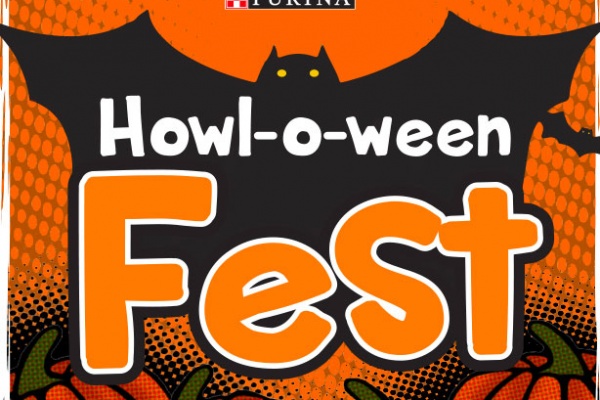 Bring the whole family to Purina Farms for the Howl-O-Ween Fest! Your kids will have lots of fun on the farm with wagon rides, an animal petting area, pony rides, face painting, storytelling and a costume extravaganza! PLUS, everyone will thrill to performances by the Purina Incredible Dog Team! The Howl-O-Ween Fest will be held October 22-24 from 8:30 a.m. to 3:30 p.m. each day. Canine performances will be at 5 and 7 p.m. each day, and storytelling at 4 and 6 p.m. Admission is free; fees apply for some activities. Reservations are required! Click here to reserve your spot! 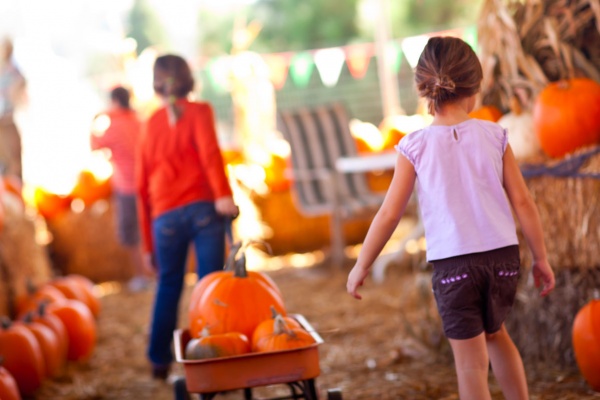 It’s not really fall in St. Louis until you get lost in a corn maze or spot that perfect pumpkin in a field of thousands. Thankfully, no matter where you live in the region, there’s a local farm right in your backyard offering a variety of autumn-themed attractions perfect for every member of the family, from toddlers to teens. 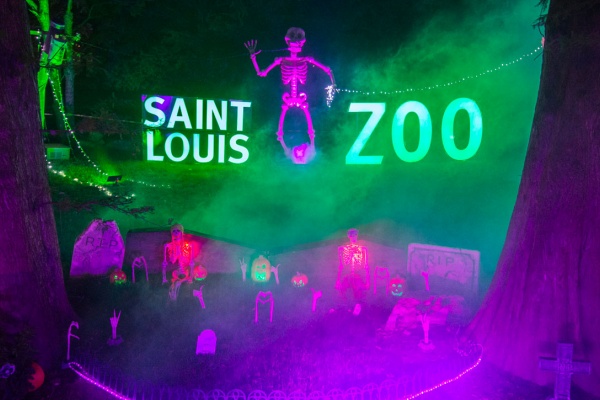 For St. Louis families, it's not Halloween without trunk-or-treats, Halloween jokes from your neighborhood trick-or-treaters, and Boo at the Zoo. What's become a Halloween tradition is back, and – bonus! – so are Halloweekends and Zootoberfest. 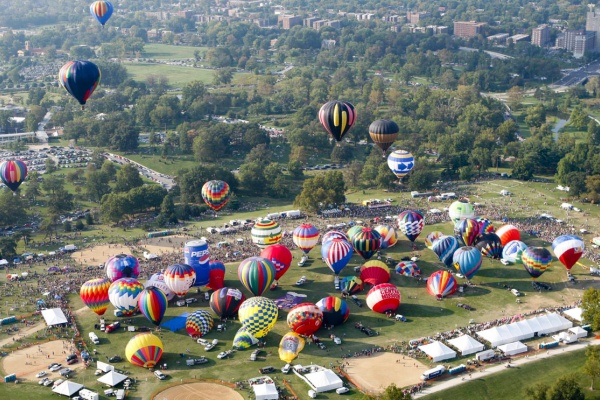 Just as they’ve done for the past year and a half, St. Louis’ theater companies, museums and nonprofits have found creative ways to alter their events so they’re safe for everyone – without cutting down on any of the fun! Whether you want to take in a show, eat all the treats at a fall festival, or sit center ring at the circus, there’s an event worthy of a spot on your family’s busy calendar. 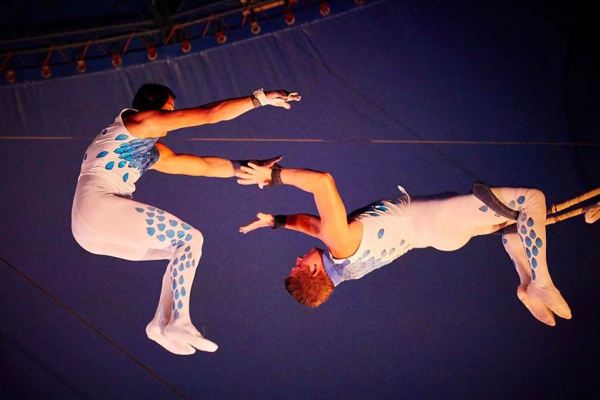 The Verdict is In! Circus Flora Returns with “The Trial of The Century”

During Circus Flora’s 35th season, “The Trial of the Century” turns the traditional courtroom drama into a mesmerizing adventure where your family is at the center of the action. This criminally funny production highlights Circus Flora’s ability to create enthralling narratives that engage audience members while spotlighting inspirational performances that cause jaws to drop and eyes to pop.