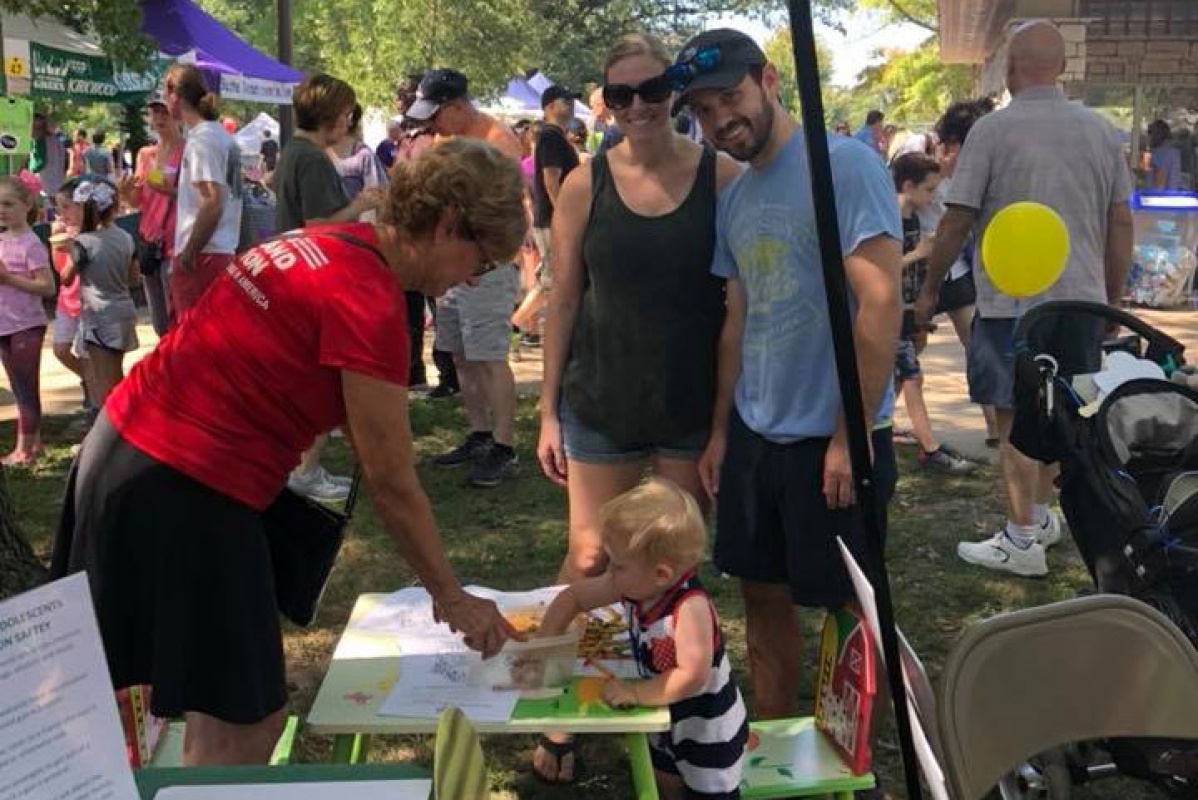 Be SMART Helps Parents Start the Conversation About Gun Safety

For kids like me who grew up in the early 80s, our parents often took a hands-off approach to our general well-being by letting us fend for ourselves – especially when Dallas was on.

I remember lying in the back window of our Grand Marquis as my dad smoked a pipe and read the newspaper while driving down Interstate 57. In the summer, my brother and I survived on packaged snack cakes because we refused to eat anything grown in nature. And we knew exactly where our family’s unlocked hunting rifles were hiding in our basement.

Thirty years later, my dad still keeps my kids knee-deep in oatmeal cream pies, but like other parents who understand the importance of keeping guns out of a child’s reach, his rifles are now locked away in a gun safe so my own kids can never access them.

It’s this simple message of responsible gun storage that led Moms Demand Action for Gun Sense in America to launch the national Be SMART public awareness campaign. By opening up the conversation about gun safety at home and with their fellow parents, moms and dads can help prevent the 300 unintentional shootings by children in the U.S. every year.

According to Cathy Gilbert, Missouri state lead for Be SMART, while Moms Demand Action advocates fearlessly for sensible gun legislation, Be SMART is entirely non-political, instead focusing on its crucial educational program.

Even when people can't agree on the best approach to gun control, most can agree on responsible gun storage in homes and the need to protect kids.

Said Gilbert, “A small step we can each take as individual adults is to protect our children from unintentional gun violence at home. When we’re all on the same page about that, it can be a starting point for other conversations about gun safety in the future.”

Throughout the year, trained Be SMART volunteers attend community fairs, PTO meetings, neighborhood watch meetings, and other special events to provide the public, and especially parents, with gun safety education. Every time they speak, they focus on five “SMART” steps any parent can easily put into action:

Gilbert explained that most moms and dads that volunteers speak with are well-versed in gun safety, but one aspect they often overlook is talking with their children’s friends’ parents about how they secure their own guns.

“Parents often tell us they don’t have guns in their home, but when we ask, ‘Do you ask about guns in other people’s homes?’ there’s this a-ha moment. It’s something many of us never think about. And if we do, we may feel uncomfortable bringing it up. But when your child is in someone else’s care, you have to know they’ll be protected.”

Be SMART suggests approaching it as you would any other safety topic – for instance, if your child was allergic to peanuts, you’d tell the other parent. If he couldn’t swim, you’d ask them to keep him out of the home’s pool. With the topic of gun safety, it’s as simple as asking if parents have guns in the home and, if so, how they are secured. Guns should be locked, unloaded, and stored separately from ammunition.

Furthermore, the suicide prevention focus of Be SMART is one few other gun safety awareness programs have highlighted before. Tragically, nearly 500 adolescents die by suicide with a gun each year in the U.S. And Gilbert noted that research shows the presence of a gun is a greater risk factor for suicide than underlying mental health conditions.

Talking with children about firearms

In addition to its public awareness campaign, Be SMART offers a variety of free online resources for parents and educators through its website, www.besmartforkids.org, including easy-to-follow guidelines for speaking with your kids about gun safety.

Said Gilbert, “When it comes to talking to kids, it’s all about frequency. How often do we remind them not to talk to strangers or not to approach strange dogs? The same goes for guns. If you see a gun, don’t touch it, walk away and tell an adult right away. It’s not a one-time conversation, and it’s not a panic-filled ‘sky is falling’ one. But it’s one we need to have on a regular basis.”

As a child grows older, the conversation needs to continue, but with a few modifications.

“Just like you talk to your kids about opioids or other drugs, you need to talk about guns," Gilbert added. "If they’re going to a friend’s house, ask if they know if guns are around. And if they are, are they secured? If not, that’s not the best place to hang out.”

While the gun safety conversation needs to happen at home, it also needs to expand beyond our front doors. If you work with an organization or school that would like to have a Be SMART presenter come to your event or if you want to join the movement as a volunteer educator, you’re invited to contact the St. Louis Be SMART group at besmartstl@gmail.com. It’s a simple, yet effective, way to help protect the lives of the kids in your life. 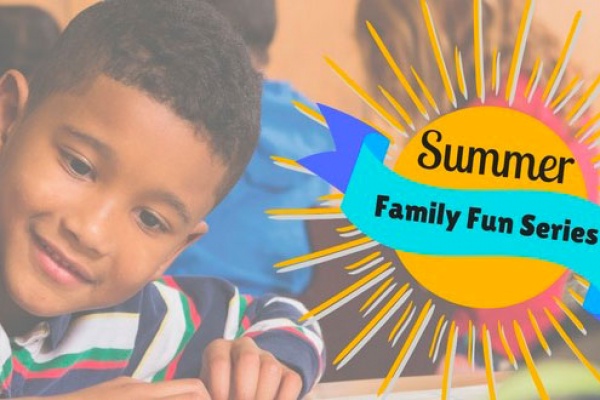 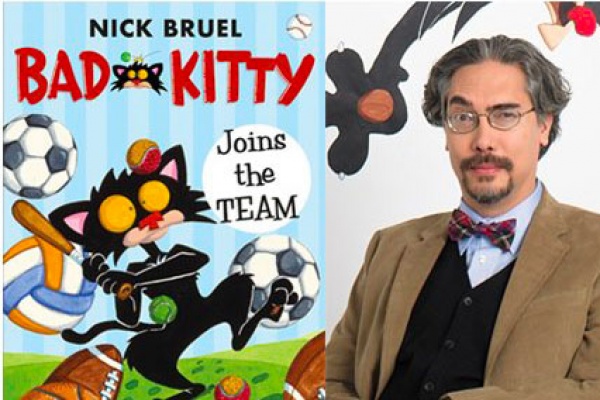 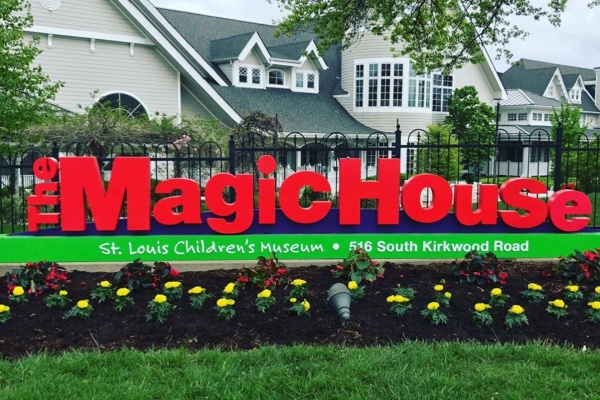 The Magic House has announced it will reopen to the public on June 15, open its St. Louis city satelite location – MADE for Kids – on June 9, and summer camps are proceeding as planned. 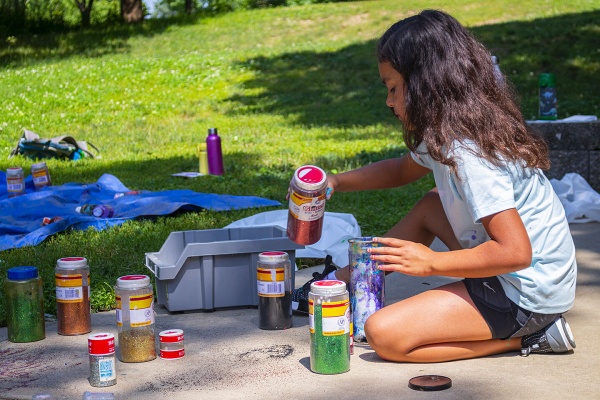