The Saint Louis Science Center has debuted a new star

show designed specifically for children who are blind or have low vision. “Feeling the Stars,” adapted from the existing show “The Little Star That Could,” gives individuals with visual impairment an accessible and immersive experience in the James S. McDonnell Planetarium.

“I believe everyone should have the opportunity to fall in love with the stars and the universe,” said Anna Green, Planetarium staff member, who created the show as part of her course work for a master’s degree in Museum Studies. Green’s project became a reality through a grant to the Saint Louis Science Center from The Lighthouse for the Blind/LHB Industries.

“We were looking for a project to serve those in our community who are blind and visually impaired that we could work on with Lighthouse,” said Frieda Smith, Science Center Senior Director of Programs. “Anna’s project was the perfect one to launch our new collaboration.”

“Feeling the Stars” is adapted from “The Little Star That Could,” a popular educational show originated by the Saint Louis Science Center more than 25 years ago and has been syndicated to more than 60 planetariums around the world. Green said it was the first star show she saw as a child. “I loved it so much and I never forgot it.”

“The Little Star That Could” is a story about a young star on a search for planets to form his own solar system.The story teaches children basic information about stars, galaxies and solar systems.

Green adapted the story for visitors who are visually impaired by making it a hands-on experience. With assistance from Science Center volunteer Deb Bush, who is visually impaired, Green developed a special Braille storybook with raised images from the show and tactile sky charts so visitors who are blind or have low vision can “watch” as “The Little Star That Could” is shown in the Planetarium. Green even designed and made plush toys representing the various star characters in the story to enhance the visitors’ sensory experience.

Because visitors who are visually impaired will hear but not see the Zeiss star projector, Green wanted them to understand what was going on around them. She had a tactile model built so that visitors can use their fingertips to explore the Planetarium’s StarBay and Zeiss Universarium IX Projector.

The model, 24 inches in diameter, is located on the main floor of the James S. McDonnell Planetarium. It has a miniature scale model of the Zeiss projector and a tactile “night sky” so participants can feel the stars and patterns of constellations.

“We are excited to offer this opportunity, which would normally seem unavailable to guests who may be visually challenged,” said Bert Vescolani, President and CEO of the Saint Louis Science Center. “We have made adaptations to our Discovery Room and to other galleries, and we’re planning more ways to make the Science Center more meaningful to all our visitors.”

Visitors wishing to experience Feeling the Stars can make arrangements by calling 314-289-4424 (reservations) at the Saint Louis Science Center. There is no additional fee, other than the basic cost of a ticket to a Planetarium star show. For more information about the Planetarium, visit www.slsc.org/planetarium

Children's activities include storytelling, arts and crafts, mask-making and educational workshops. In conjunction with the festival, the Saint Louis Zoo will have special activities focused on a different African animal each day. 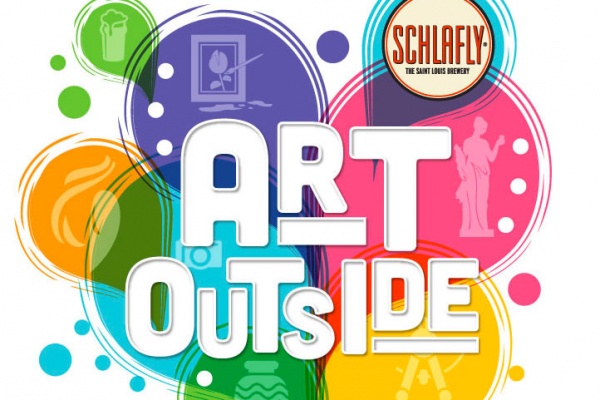 Schlafly Art Outside is a three-day invitational art fair featuring affordable art from more than 60 artists based in the St. Louis region. Enjoy quality art, tasty food, local brews and live music. There will also be a Kids Corner sponsored by Artists First with hands-on art activities at this family-friendly festival. 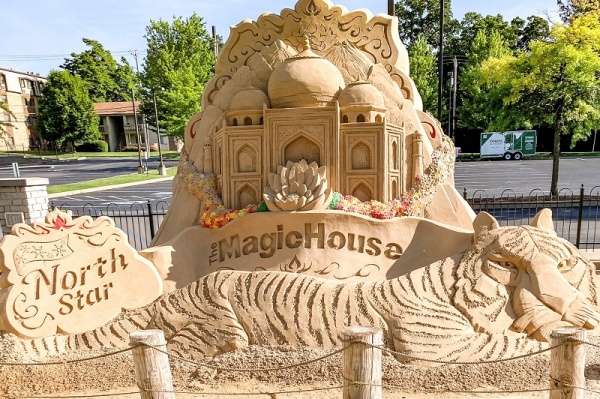 Sandcastle Beach at The Magic House

Experience a day at the beach without having to go any further than The Magic House! The popular Sandcastle Beach features tons of sand, hidden seashells to dig up and even beach umbrellas on the "shores" of The Magic House! 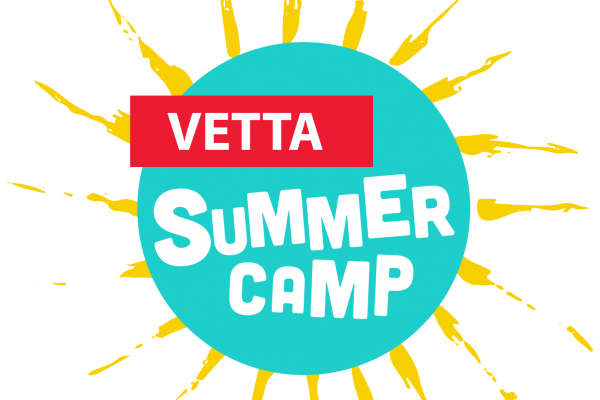 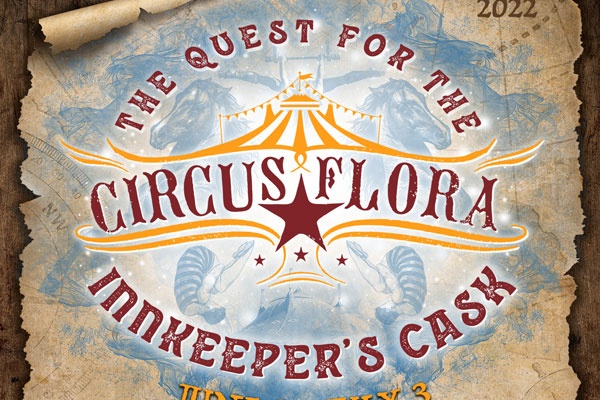 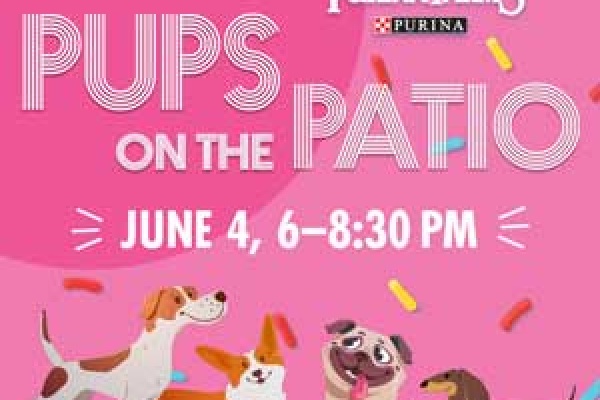 Bring your sweetheart and your favorite four-legged friend to Pups on the Patio at Purina Farms, where you'll enjoy live music, signature drinks and themed food! If you're in need of a getaway with your special someone, this is the place to relax in a beautiful setting and chill with your pup while the band Out by 9 rocks away. Registration is required for Pups on the Patio, set for Saturday, June 4 from 6 to 8:30 p.m. Learn more and register at purinafarms.com. 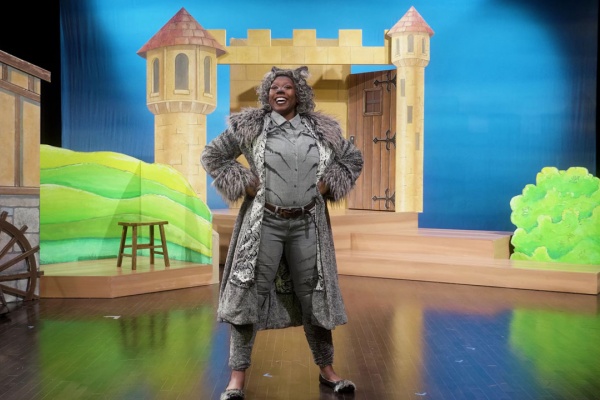 Thanks to the dedication and resiliency of The Rep’s Imaginary Theatre Company (ITC) touring ensemble, kids have VIP access to two of the hottest shows in town, allowing them to experience the magic of the stage in the classroom or in the comfort of home. Be sure to catch the ITC Virtual Theatre Showcase double feature of Tomás and the Library Lady and Puss in Boots now through April 15. 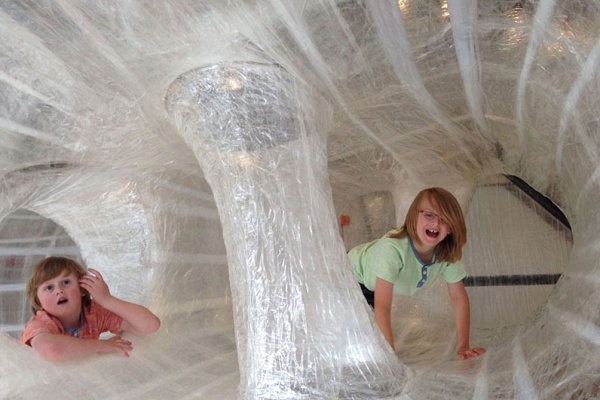 For the first time since opening in 2019, The Magic House, MADE for Kids will be hosting an exhibit of its own as TapeScape, an innovative playscape made almost entirely out of packing tape, will be under construction May 31 through June 2 and open for play on June 3 in the makerspace. Kids can crawl, climb and slide through this playful, STEAM-inspired exhibit. TapeScape is sure to stick with them as one of the most amazing forts ever built! 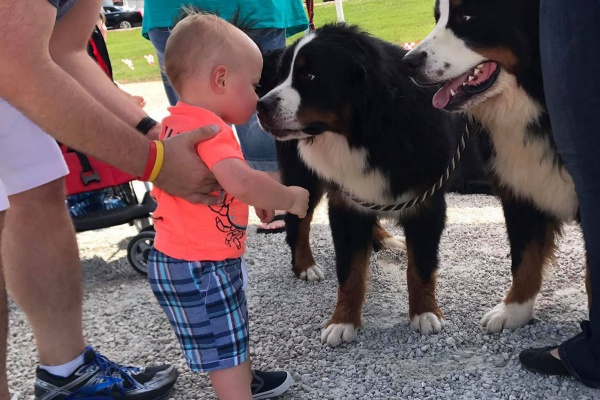 The 2022 season kicks off at Purina Farms with the always-popular Springtime Village, and that's just the kickoff for a year of fun on the farm. 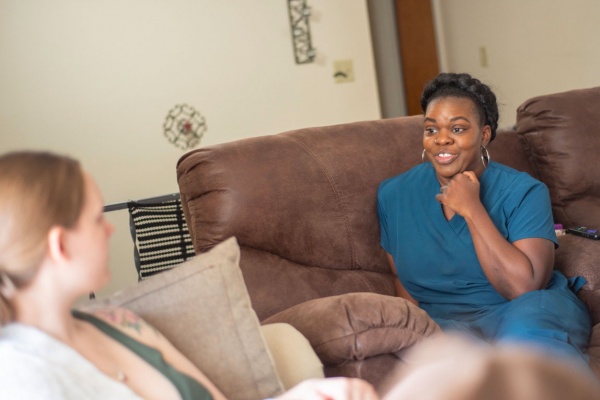