Five Kids Characters That Creep a Mother Out Halloween is almost here, and that means our children are exposed to ghosts and goblins every time they turn on the T.V. But lurking in my kids’ DVD collection and in their favorite shows are characters that could scare the hockey mask off Jason Voorhees.

Now I know we all have fond memories of the characters that terrorized us in our childhood – the Wicked Witch of the West, the Fratelli family from The Goonies, the Skeksis from The Dark Crystal (although in my opinion, Jen and Kira were a heck of a lot creepier). However, as a mom subjected to kids’ shows, there are a few characters today that send shivers down my spine.

So, in honor of Halloween, here are the five kids’ characters that haunt my dreams.

Barbie of Fairytopia, Mermaidia or any other of her equally saccharin-sweet named feature films - When computer animation is done well, it can be spectacular a la Toy Story or Legend of the Guardians.  On the flip side, my kids’ Barbie movies are downright creepy.  Whether she’s called Elina or Odette or Mariposa, CGI-animated Barbie is not only stiff and soulless, but her eyes are devoid of any signs of life. It’s like I’m watching the animated version of Keeping Up With the Kardashians.

The puppets of LazyTown – Those Icelanders can create some downright creepy puppets. Although the message behind LazyTown – getting out of the house and playing outside – is positive, I can’t get past the puppets. I did some research and found Nick Jr. no longer carries the show as far as I can tell, but my DVR is loaded with reruns. I think it’s time to let the LazyTowners go and put momma out of her misery.

Big Baby and the cymbal-playing monkey on Toy Story 3 – Going into Toy Story 3, I was concerned my daughter would be frightened of Big Baby, because frankly, baby dolls with 1) blinking eyes or 2) missing eyes are terrifying. While I cowered in my theater seat every time Big Baby came on the screen, MJ instantly burst into tears the second the monkey started beating his cymbals and screeching.

Since Toy Story 3 is coming out on DVD November 2nd, I told MJ I would pick up a copy for her. “Uh, no thanks,” she responded. “The monkey is too scary.” When I asked her why she was afraid of the monkey and not Big Baby, she snorted, “Who in the world would be scared of a baby doll?”

Everyone in Rudolph the Red-Nosed Reindeer – And for good measure, let’s throw Santa Claus is Coming to Town in the mix. I know they’re classics, and I, too, catch them every holiday. But I don’t know if it’s the stop-motion animation, the big, Precious Moment-esque eyes, or Hermey’s shrill voice, something about these shows gives me the chills. Ho, ho, ho, Merry Christmas – now I shall gut you with my dental tools! (Insert evil elf laugh)

Special Agent Oso – Ok, he’s not creepy, he’s just my nominee for the most annoying Disney character ever. In my darkest dreams, I see him showing up at my house to walk my kids through the three special steps needed to take out the trash and then he decides not to leave. Everywhere I turn, he’ll pop up and boss me around as I do my household chores. Which now that I think about it, wouldn’t be too bad if he discovered the three special steps to shaking up the perfect martini after the kids go to bed.

So, come on parents, share your scary stories. I know there are characters living in Disney or Nickelodeon world that give you the shivers. I mean, really, those perky kids from the Fresh Beat Band have to be possessed or something, right? 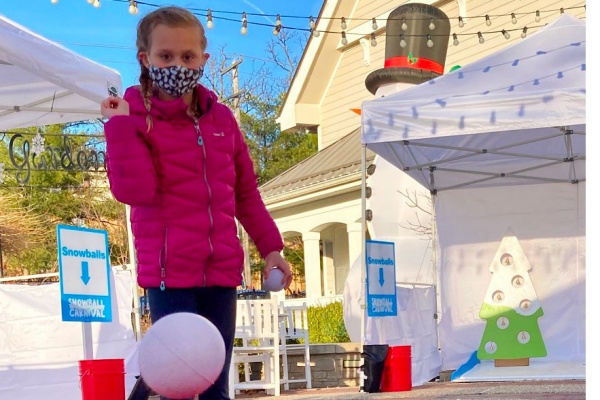 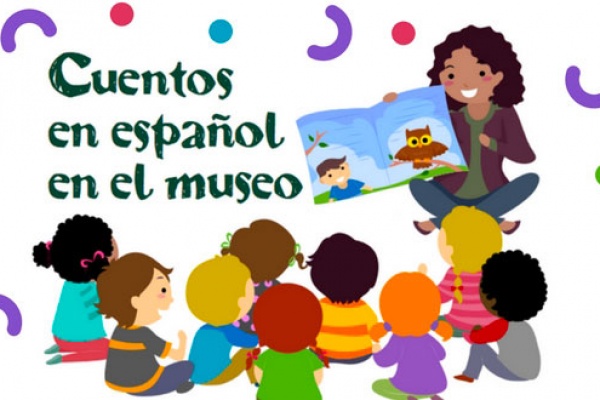 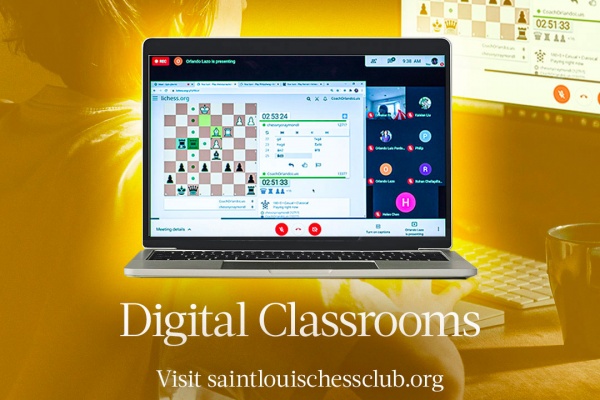 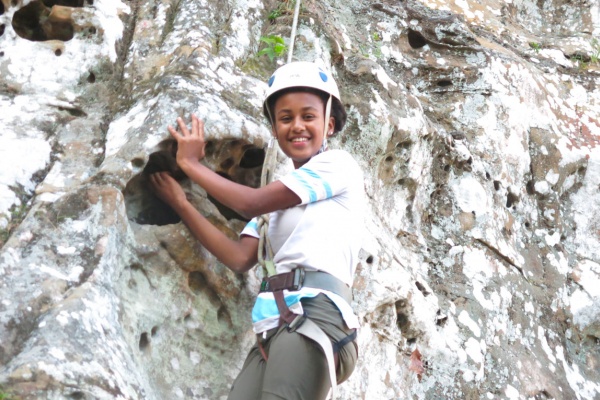 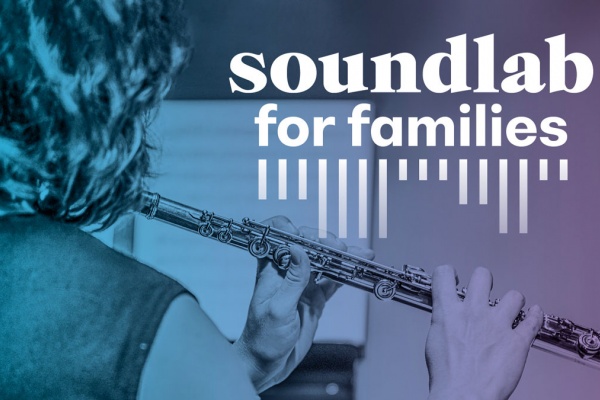