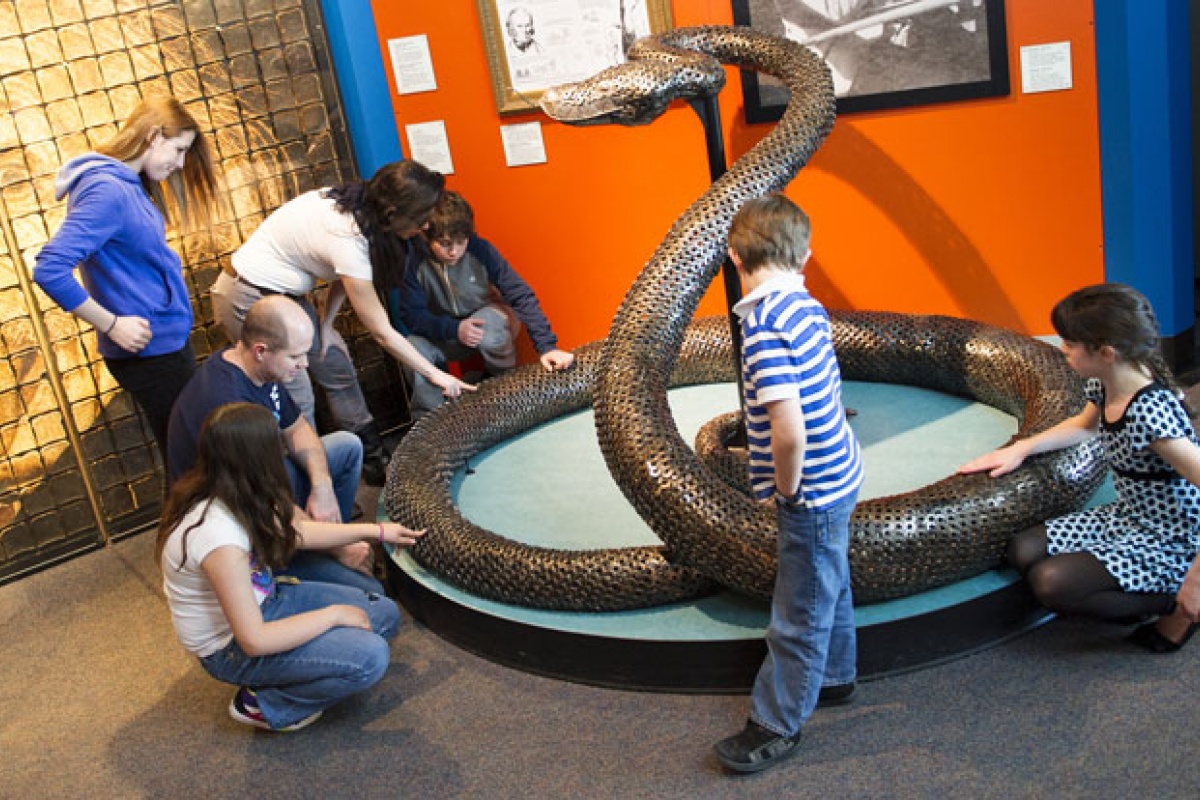 The iconic Robert Ripley – best known for entertaining and amazing millions with his collection of exotic artifacts and stories of the strange and bizarre – traveled to over two hundred countries during his lifetime in search of the odd, the unusual and the unexplained.

Ripley catalogued these finds and adventures in his wildly popular Believe it or Not! franchise, which grew to encompass newspaper cartoons, books, radio and TV shows and museums (originally referred to as “Odditoriums”) throughout the world. Though he passed away in 1949, Ripley’s vast Believe It or Not! collection continues to surprise and delight audiences today.

This October, the Saint Louis Science Center will celebrate the life and legacy of Robert Ripley with the opening of a special three-month exhibition featuring some of his most intriguing finds. At The Science of Ripley’s Believe It or Not!, you and your kids will able to see some of Ripley’s legendary oddities and anomalies up close – and explore the real life science that explains the seemingly unbelievable.

“The exhibition will appeal to visitors of all ages,” says Jackie Mollett, Managing Director of Visitor Services at the Saint Louis Science Center. “They will be engaged in real science experiences by appealing to their natural sense of curiosity, investigation and exploration.”

The Science of Ripley’s Believe It or Not! features six distinct areas, each highlighting a different theme related to Ripley’s life and work: Extreme Biology, The World of Ripley, Weird World, Cultural Practices, Gallery of the Unexpected and Perceptions and Illusions.

The 6,000 square foot, highly interactive exhibition will include experiments, challenges, computer and multimedia experiences and several specimens you can touch. From a portrait of Justin Bieber made entirely out of candy to micro-sculptures so tiny they fit in the eye of a needle, there’s something to fascinate visitors of all ages and interests.

According to Mollett, you will be even able to crawl through a life-size replica

of Titanoboa, the largest species of snake to have ever lived. You will hear the snake breathe, and be immersed in the sounds of its digestive system as you learn more about its anatomy.

Not a fan of snakes? Explore the science behind what makes an animal albino or melanistic (the opposite of albino), find out how congenital birth anomalies occur and gain a better understanding of genetic mutations. See a calf with two heads and “meet” Robert Wadlow, the local man from Alton, IL who grew to a whopping 8 feet 11 inches tall.

“The exhibition encourages visitors to test their perceptions,” says Mollett. “For example, what were once considered ‘freaks of nature’ are now explainable through the science of genetics. Every living thing has genetic mutations, many without any negative impact. ”

Before you leave, be sure to learn more about Mr. Ripley himself too. Browse through decades of his cartoons, read letters from his many fans and hear from the adventurer himself about how he came to be such an avid and curious explorer.

Get more information and see a sneak peek of the exhibit at www.slsc.org/Ripley's-Believe-It-Or-Not.

Alyssa Chirco is a freelance writer, mother and margarita lover, not necessarily in that order. In addition to writing for STL Parent, she is Contributing Editor at Parenting Squad, and covers parenting, health and lifestyle topics for publications across the country. She recently moved from the suburbs of St. Louis to a small town in rural Jefferson County, where she is learning to survive with no Target or Starbucks in sight. Follow her on Twitter @AlyssaChirco 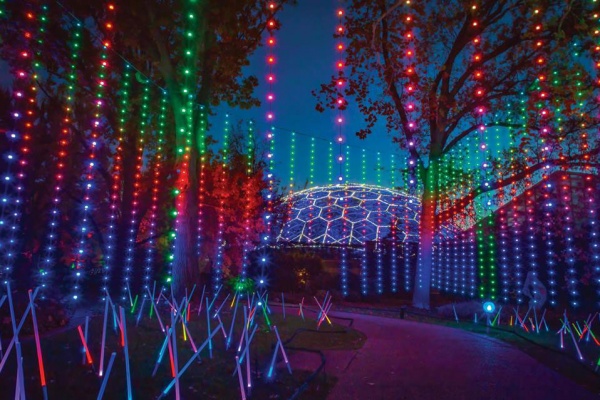 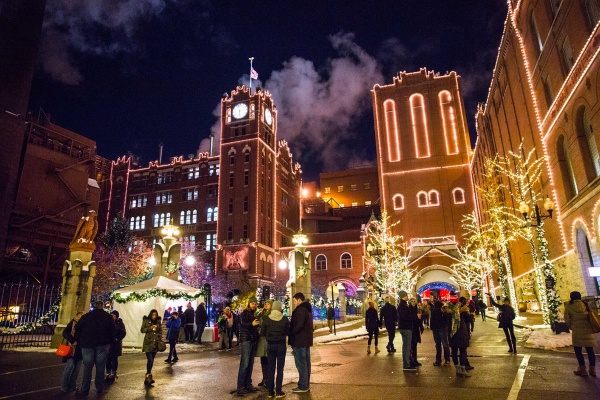 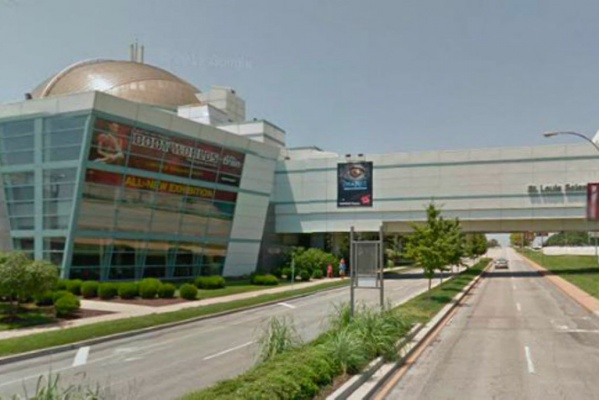 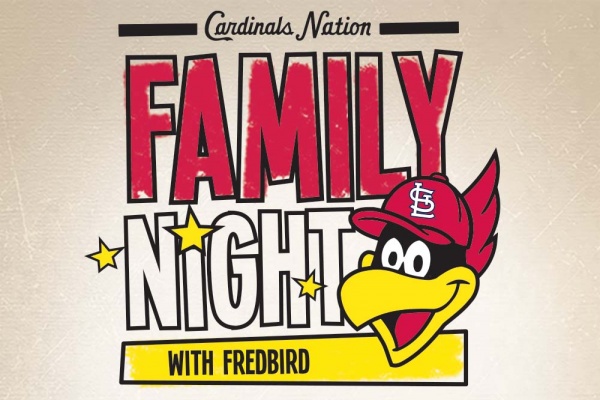 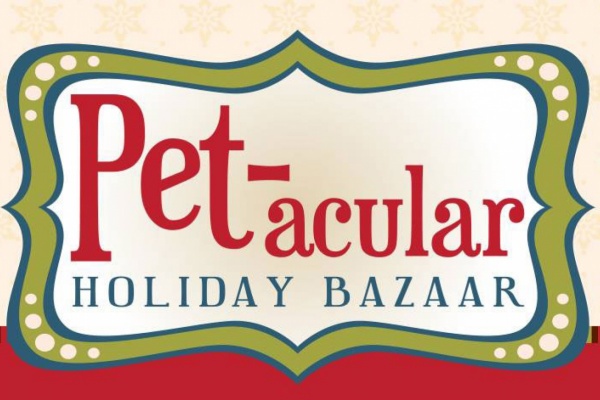 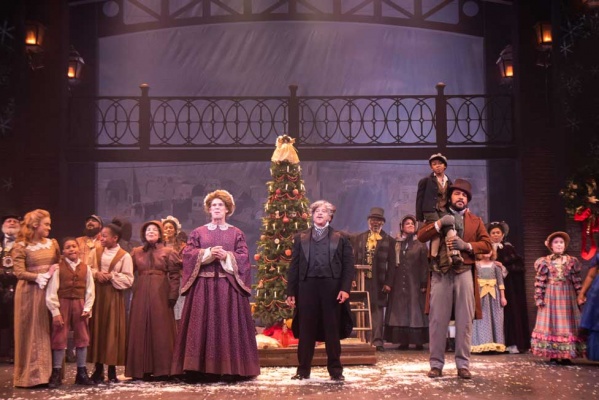 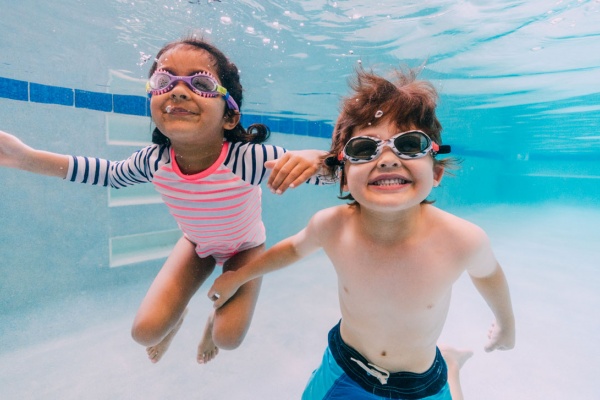 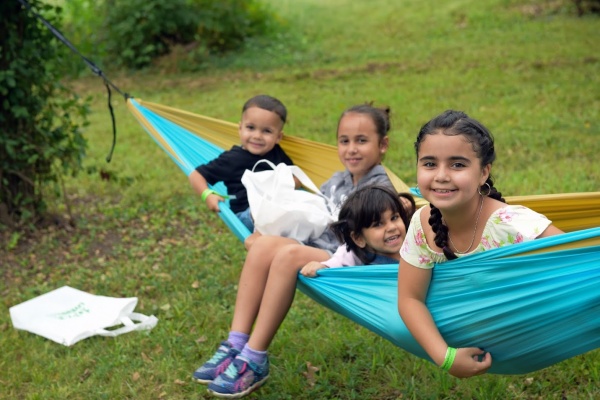 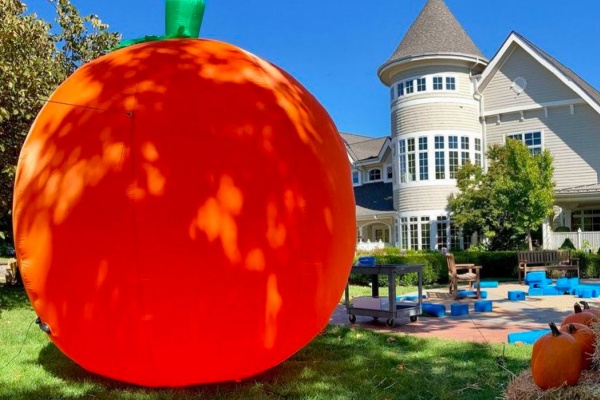