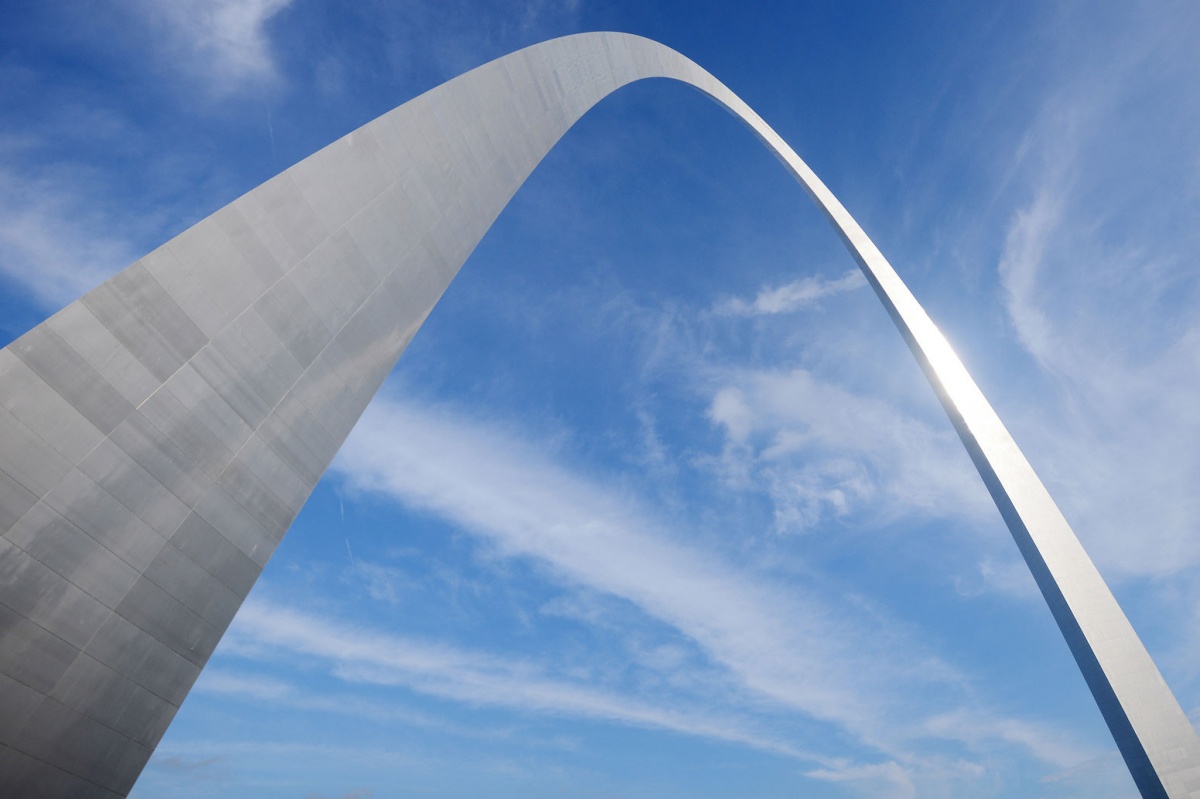 Break out the books, toys and puzzles and sharpen your pillow fort skills. Most St. Louis family attractions and organizations that offer children's programming have closed their doors and cancelled events for the next several weeks to help prevent the further spread of COVID-19. Here is a handy list of what's closed (and for how long) that will be updated daily as new information becomes available. Please note that projected opening dates may change.

Family Night with Fredbird at Cardinals Nation in Ballpark Village has been cancelled for the remaining 2020 dates (Wednesdays through April 1).

Saint Louis Zoo. The Zoo announced a temporary closure to the public until further notice. All Breakfast with the Bunny events have been cancelled. Look for an announcement sometime in April about a possible re-opening date. Zoo officials are closely monitoring COVID-19 developments and are working to keep Zoo animals safe from exposure to disease. In the meantime, check out the Zoo's social media channels and stlzootube as they #BringTheStlZooToYou!

COCA has extended its closure to Sunday, May 3. Performances of TRIumphant: A World of Dance have been postponed to June 12-14, and COCAcabana 2020, originally scheduled for April 24, has been cancelled. Summer camps remain on schedule.

The Saint Louis Science Center announced it will be closed to the public until further notice.

Saint Louis Art Museum. The Saint Louis Art Museum has closed its doors and cancelled all events through mid-April. Metrotix will refund tickets purchased for the exhibition Millet and Modern Art: Van Gogh to Dali, as well as other ticked programs and lectures. Get more details at slam.org.

Purina Farms has cancelled all events through May 9. This includes Springtime Village and all egg hunts, as well as events hosted by outside groups, clubs and organizations. The opening of the Visitor Center will be delayed. Visit purinafarms.com for more information.

St. Louis Public Library. All branches are closed until further notice. Audiobooks are available at slpl.org.

St. Charles County Library has closed all branches until April 5. The due date of all materials currently checked out is extended through April 15. All classes and events are cancelled through May 10.

Laumeier Sculpture Park has cancelled tours, programs and events through April 30. The park's grounds, however, remain open from 8 a.m. to 30 minutes past sundown and are free of charge. Families are welcome to explore the 105-acre park while still maintaining recommended distance (six feet) from others. On March 19, Laumeier announced it has cancelled its Annual Art Fair, held each year on Mother's Day weekend (this year's fair was set for May 8-10, 2020). It's the first time in the fair's history that it has been cancelled.

Gateway Region YMCA has closed all branches until March 29 with the intent to reopen March 30. The Y plans to reopen its Early Childhood Centers on Monday, March 23 after deep cleaning all facilities. Emergency child care will be offered at some branches beginning March 23 as well. Go to gwrymca.org for more details.

Play Street Museum in St. Charles has announced a temporary closure but is offering a wide selection of toys, art supplies, Slime To Go Kits, and Mix & Match Boredom Kits for play at home for pickup curbside on Mondays, Wednesdays and Fridays from 10 a.m. to noon. A free return play pass is included in any purchase of $40 or more. Local delivery is also available! Order online at stlouis.playstreetmuseum.com.

Mad Science of St. Louis has cancelled its after-school classes but will begin offering online classes the week of March 23. Registration opens March 19 at stlouis.madscience.org

DaySpring Arts. Performances of Frozen Jr., originally scheduled for March 27-29, have been postponed.

The Challenger Learning Center has closed and cancelled all events through April 5.

Missouri History Museum has closed and all events cancelled through May 9.

The St. Louis Aquarium is closed through March 31.

Missouri Botanical Garden, the Butterfly House and Shaw Nature Reserve are all closed until April 3 and will reassess opening dates as needed. All events and programs have been cancelled through May 1.

Miss Kelly's Gym in Creve Coeur has paused classes and Open Gym sessions through March 20 and will reassess weekly whether to stay open.

Artscope has closed through the end of March. Cartoon Club and Craft Club are cancelled for the month as well.

The Contemporary Art Museum is closed until further notice and all Stroller Tours and Morning Playdates are cancelled. Education programs are suspended until local schools are open again.

STAGES Performing Arts Academy has suspended all programming through April 3.

Sweetology in Town and Country and O'Fallon, Mo., has cancelled all drop-in decorating classes and instead is offering decorating kits available to order online.

St. Charles County Parks has cancelled all events through May 10.

The Lodge Des Peres will remain closed and all events cancelled through April 5.

The Center of Clayton and all playgrounds in Clayton parks have been closed until at least April 5.

The World Chess Hall of Fame and the St. Louis Chess Club are closed until further notice. Private lessons will continue but will be held over Skype. Weekly classes will be held online only and broadcast through the club's YouTube and Twitch.Tv channels.

Easter Egg Hunts. Many Easter egg hunts have been cancelled, including Hare in the Air at Logan University, Get Hopping Easter Egg Hunt in Des Peres Park, the Jurassic Egg Hunt sponsored by the St. Louis County Parks Department, the Bunny Hop in Clayton, and most others. Look for updates as more announcements are made.

Hunt for a Cure, originally set for April 11, has been rescheduled for May 31 in Queeny Park. Get registration information here.

The Gateway Children's Book Festival that had been scheduled for April 4 at Hixson Middle School has been cancelled.

Summer Camps. No summer camps have announced closures and all are expected to operate on schedule. Use our 2020 Summer Camp Guide to plan your child's summer fun now and take advantage of early sign-up discounts! 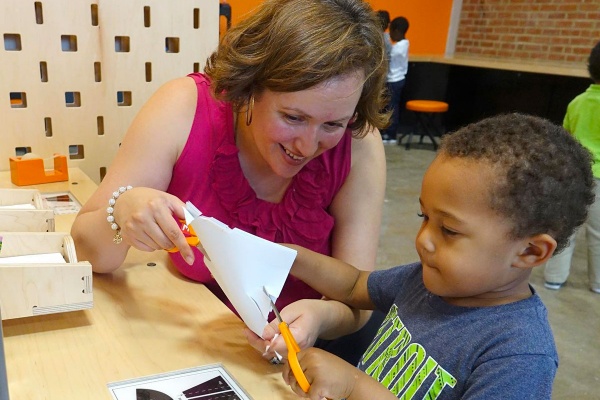 Attention parents of preschoolers! Looking for some socially distanced, in-person learning and fun? Visit MADE for Kids, the satellite location of The Magic House for Toddler Tinker Time. Toddler Tinker Time is free for members of The Magic House and free for residents of the city of St. Louis, and $5 per person for others. Includes all-day admission to MADE for Kids. 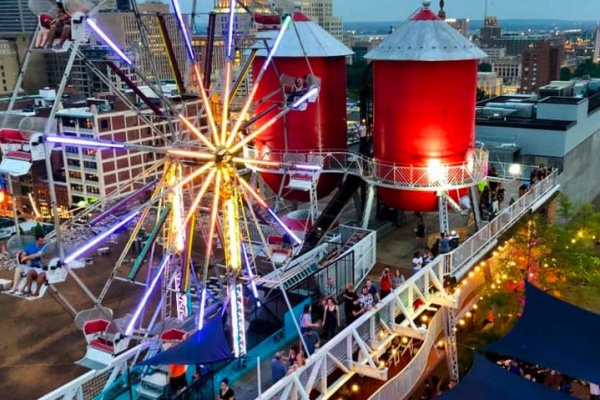 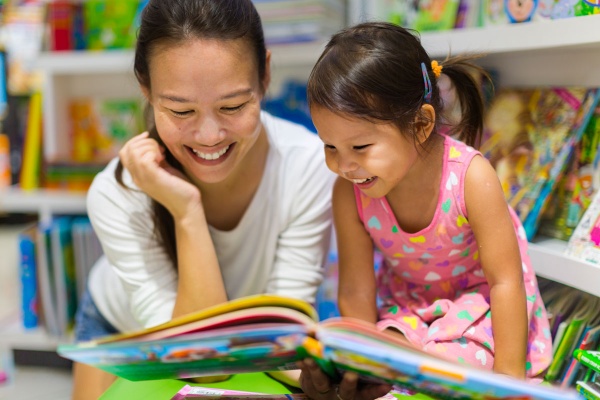 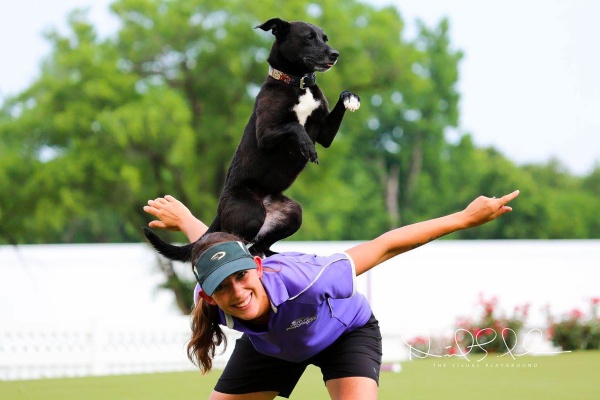 Bring your picnics, lawn chairs and blankets for a free family movie. Arrive early and enjoy free ice cream, courtesy of the Maryland Heights Police Department and Fire District starting at 6:30 p.m. All attendees will need to observe 6 foot social distancing guidelines while attending the movie. Pre-registration is required. 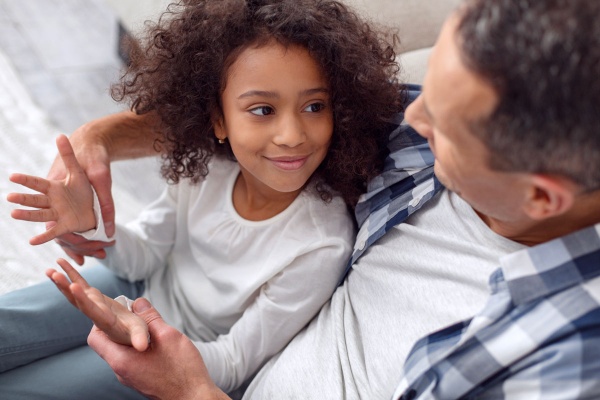 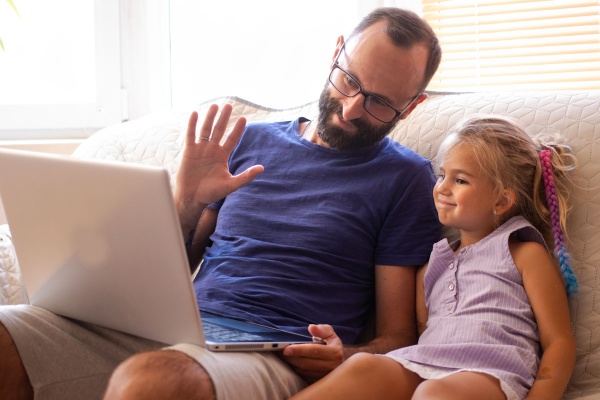 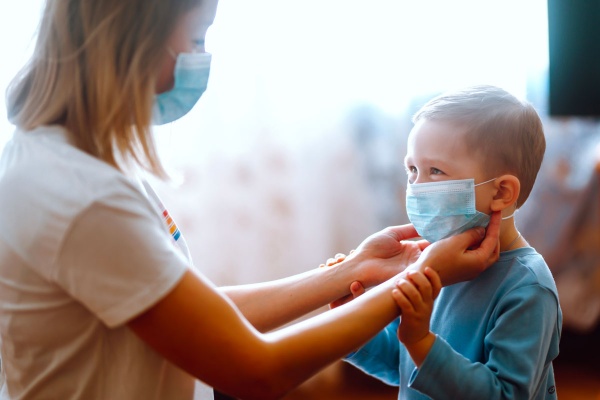 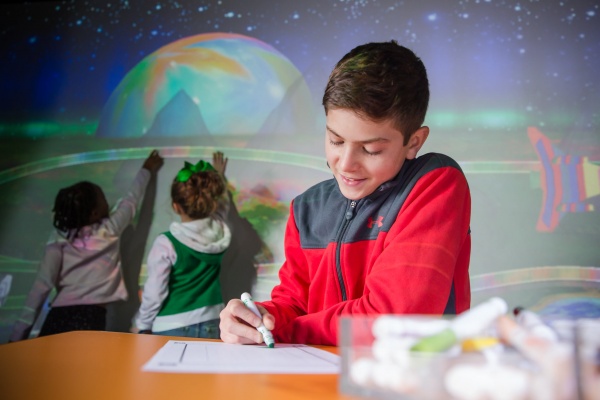